In memory of T Mark Hall 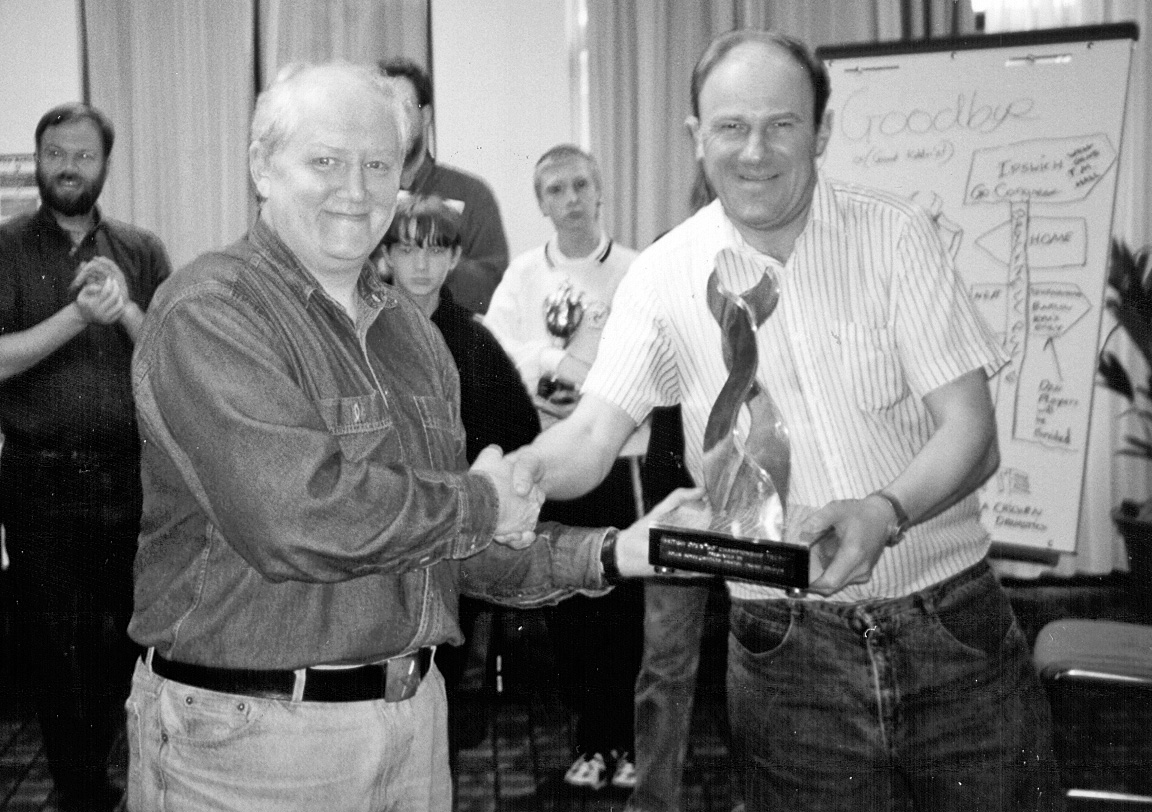 He was stationed at the British Embassy in Tokyo from 1969 to 1973 during which time he developed his interest in the game. You can hear him discuss Go in Japan in an extract from a BBC Radio 4 programme “Why Go?” broadcast in May 2010. He returned from Japan bearing the unique gift of a 4 dan diploma signed by Iwamoto Kaoru, Rin Kaiho and Murashima Yoshikatsu,

which you can see at LGC in the T Mark Hall room along with his library and picture collection.

He developed a distinguished track record in the Go world. With John Fairbairn he created GoGoD (Games of Go on Disk). 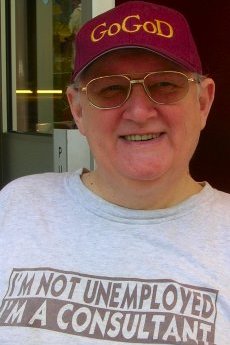 Those who knew him will not be surprised to hear that he was working on both the database and proof-reading until very near the end.

He was the discoverer of the Molasses Ko (see also British Go Journal #149).

“The molasses ko (not my name for it) happened in a game at the old Central London Go Club between myself and a Chinese player. As far as I can remember it was on a Friday evening meeting in the winter of 1993/94. Mr Zhao gave up on the position and allowed his group to die, but it was sufficiently interesting for me to take to Maastricht to show to the pros to ask the status of the groups. I also raised it with pros at the Nihon Kiin [in 1998]”.

John Fairbairn, his long-time friend and colleague, wrote of him:

“British Go has been blessed with many fine servants, but very high among them will rank T Mark Hall. I was with him in the last months and hours and so I can testify that he had borne his long illness with great dignity and courage – nonchalance even.

He will be remembered by many for sitting at tournaments and other events after his game was over with his pipe and chatting to all and sundry. 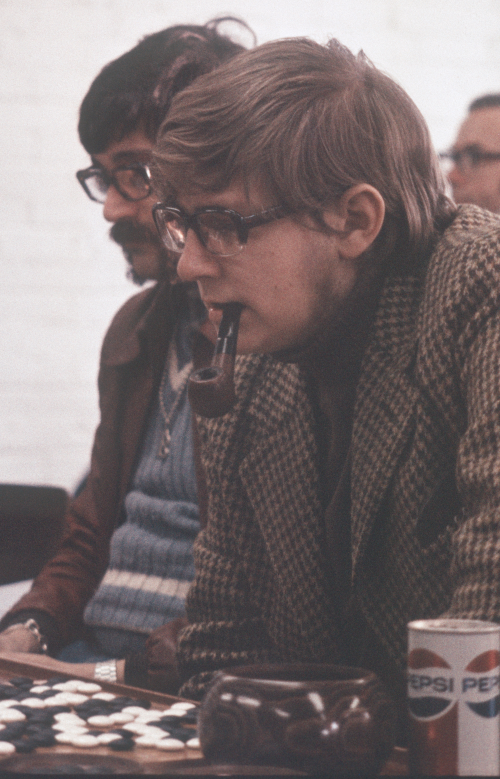 T Mark Hall left his estate in trust to create a Go centre in London and here we are. Thanks to him.

He was very keen on lightning Go and every autumn we host we the T Mark Hall rapid play tournament in his memory. 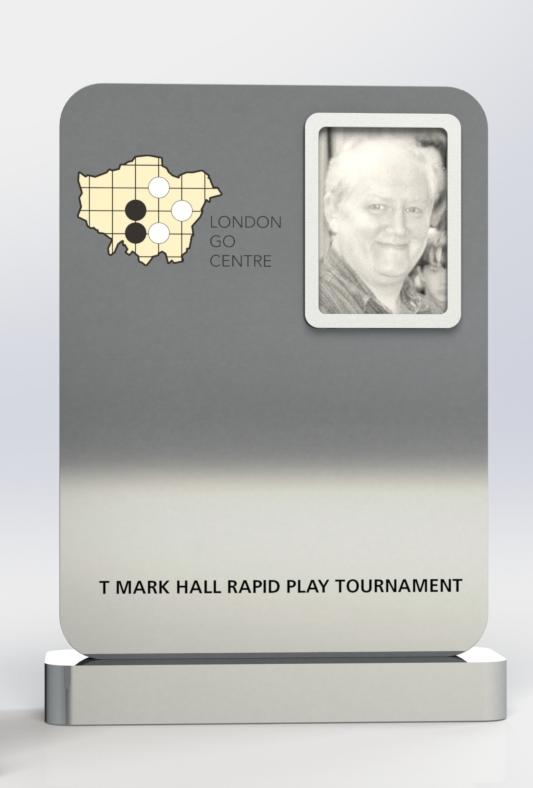 The British Museum accepted the offer of his antique board details. It’s not on display but perhaps one day that will change.